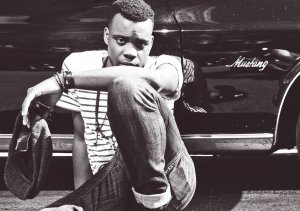 dwayne. is an independent recording artist and songwriter based in Brooklyn, NY.

His music is his own brand of soul; pulling from life experiences and blending it with various styles and genres. On October 20, 2009, he released his debut EP, Looking Glass to overwhelming support from New York’s independent music scene. His music has appeared on various blogs, music compilations and well as an independent film. Currently, dwayne. is working on a live EP as well as two conceptual projects entitled, Free and Conquer Evil the Demon, all staled for 2014/2015 releases.